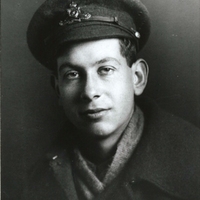 Based on a 2009 exhibit of wartime correspondence held by the Clara Thomas Archives & Special Collections, "Letters Home"  highlights some correspondence exchanged by soldiers with their parents, siblings and friends during the First and Second World Wars.

This online exhibit would not have been possible without the generosity of family members who, over the years have donated their family records for the benefit of students and scholars of York University.  In particular, archival staff would like to thank Dorothy Stepler, John Lennox, the late Bettie Lennox Locke, and Nick Aplin.  A special thanks must be made to Vicki Ryckman. She found the letters of Charles Shore in an old barn in Prince Edward County where she grew up and donated the letters to the archives in 2008. 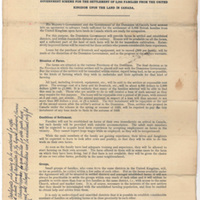